After that Blair moved to Vancouver and worked at Millers (The Sony Stores) where he became the youngest store manager in the history of Millers.

After a few years in Vancouver, his family bought a Tim Hortons franchise in BC, and within 5 years they owned 6 Tim Hortons throughout the interior of BC.

After that, he opened A swimming pool and spa business and with his partner they also opened and ran a successful First Choice Hair cutter again in the Interior.

In 2000 Blair decided to come “Home” and achieve his Commercial Real Estate License and has worked primarily Retail Sales and Leasing since that time, he has worked with 711 Canada, Tim Hortons and thousands of other clients to secure locations and achieve their goals and dreams.

Back to Our Team 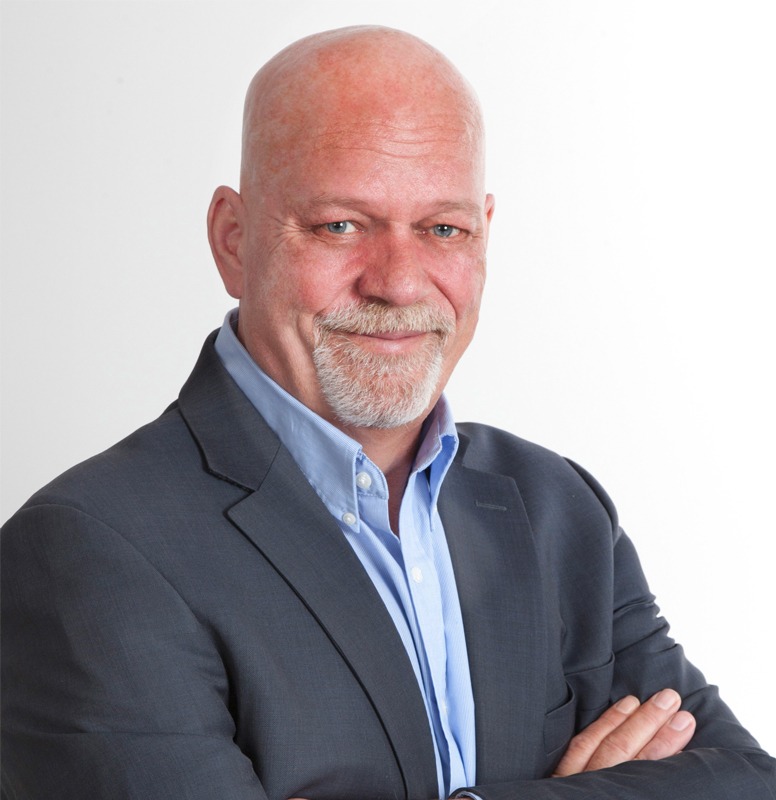 Our Goal - Your Success

This website uses cookies to improve your experience while you navigate through the website. Out of these, the cookies that are categorized as necessary are stored on your browser as they are essential for the working of basic functionalities of the website. We also use third-party cookies that help us analyze and understand how you use this website. These cookies will be stored in your browser only with your consent. You also have the option to opt-out of these cookies. But opting out of some of these cookies may affect your browsing experience.
Necessary Always Enabled
Necessary cookies are absolutely essential for the website to function properly. This category only includes cookies that ensures basic functionalities and security features of the website. These cookies do not store any personal information.
Non-necessary
Any cookies that may not be particularly necessary for the website to function and is used specifically to collect user personal data via analytics, ads, other embedded contents are termed as non-necessary cookies. It is mandatory to procure user consent prior to running these cookies on your website.
SAVE & ACCEPT